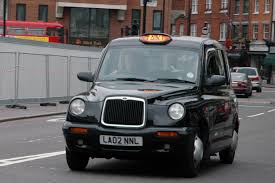 A DRUNKEN Darlington man jumped up and down on a Romanian taxi driver’s car bonnet after telling him to ‘go back to his own country’, a court heard.

Mark Simmons told police that he was too drunk to remember the incident on April 24 in which he refused to pay the taxi driver his £7 fare after hearing of his nationality.

Prosecutor Blair Martin described to Darlington Magistrates’ Court today (Tuesday, May 14) how Simmons’ kicked the taxi’s dashboard and vandalised the car once the driver stopped.